Equity: A Square Deal for Everyone 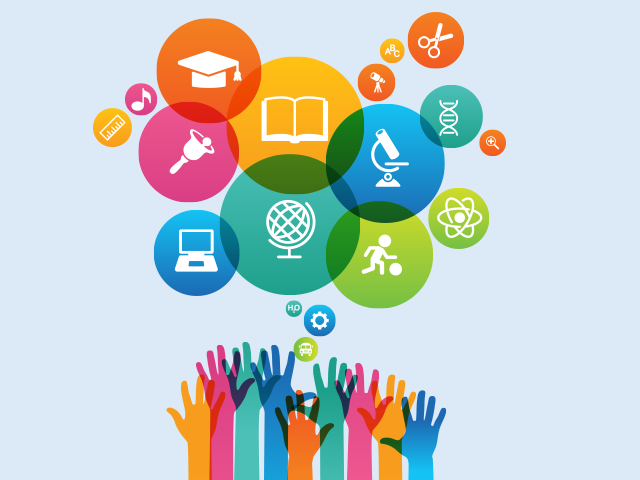 The Square Deal was the name given to President Theodore Roosevelt’s domestic program, which reflected his three major goals: corporate responsibility to citizens, consumer protection and conservation of natural resources. Over the years the Square Deal was applied to his approach to conflict resolution–listening to both labor and management, his attitude of kindly justice between man and man, without regard to what any man’s creed, color, birthplace or social position, and his efforts to equalize the power imbalance between corporations and common people.

At The Fedcap Group, this concept is at the core of our work.

In the simplest terms, when you believe that achieving a dream is possible…when you believe that you have options and choices, when you are inspired by those around you to aim high, dreams become reality. Do you know that when a child has a savings account, even less than $500, she is 3 times more likely to enroll and 4 times more likely to graduate from college? The very act of just having the savings account inspires a young person to believe that college is possible. And then, college is not just possible, but it is a reality. Too often, bright youth in the child welfare system believe that they have no other option than to go to work directly from high school. They don’t believe college is a choice. Yet they are by every measure as smart and capable as their peers who happened to have the luck of the draw to grow up in a supportive family. When we instill in them the belief that they are capable, when they come to believe that they have a choice about attending college, they can—and do—rewrite the narrative that once told them college wasn’t possible.

Every day at The Fedcap Group we strive to find ways to help children, youth and adults with barriers to economic well-being, complete their education, obtain training, find employment and secure their pathway to long term self-sufficiency.

We work as hard as possible to help them get a “Square Deal”.

Attending to the Emotional Well-being of Our Employees

The Value of Cognitive Dissonance

Reflection and Knowing Your “Why”