Let’s Do This for Our Children 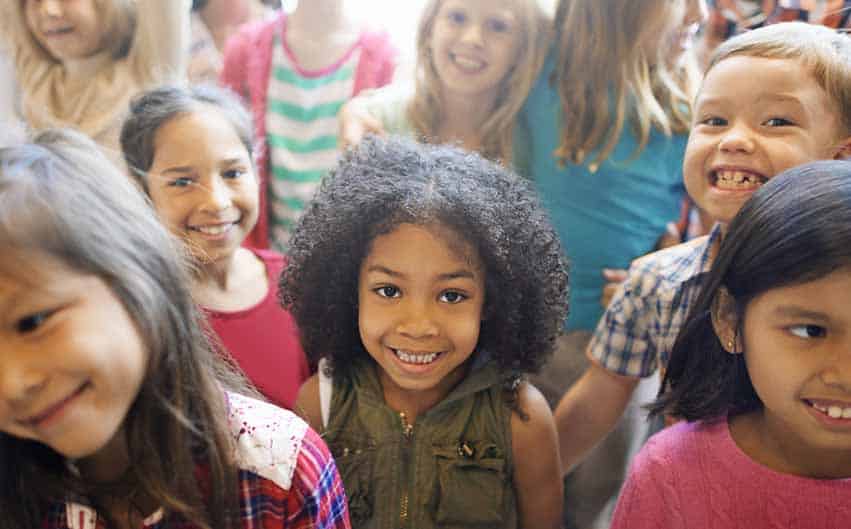 The holiday season has always been one of conflicting emotions. Coming together with family and friends–celebrating beloved traditions makes this a wonderful time of year. The great food, laughter, stories and memory making, are the heart of the season.

At the same time, the joy of the holidays is dimmed by the knowledge that there are so many going without. Hungry children, youth disconnected from their family with no hope, and parents experiencing the desperation of not having enough money to pay bills, living with the deep-seated fear that homelessness is one crisis away.

This year, more than any in recent memory, I am distressed by the deepening poverty in our country. On December 16th the Washington Post reported that the U.S. poverty rate surged over the past five months, with 7.8 million Americans falling into poverty. According to researchers at the Universities of Chicago and Notre Dame, the poverty rate jumped to 11.7 percent in November, up 2.4 percentage points since June–the biggest jump in a single year since the government began tracking poverty 60 years ago. And according to the Children’s Defense Fund (CDF), children remain the poorest age group in America. Nearly 1 in 6 children, in the richest country in the world, live in poverty. CDF stresses, “Children growing up in poverty face harsh living conditions that can steal away their childhood. The unrelenting stress of poverty can hinder a child’s brain development with long-term consequences on physical and emotional well-being, leading to lifelong effects.”

A recent article in Brookings.edu reported that 14 million children in the US are going without enough to eat. Since the first week in June, the US Census Bureau has asked households that reported having insufficient food whether it was often, sometimes, or never true that in the last 7 days, the household’s children (under 18 years old) “were not eating enough because we just couldn’t afford enough food.” Over 16 percent reported that it was sometimes, or often the case, that the children were not eating enough due to a lack of resources.

The measure of a society can be taken by looking at the policies that affect children. How children are nurtured and cared for reveals more about a society’s values than its political rhetoric.

Improving the long-term well-being of children is one of the priorities—one of the 5 Bold Goals of The Fedcap Group. And we take this very seriously. We begin by making sure children we serve have enough to eat. In 2020, the food bank affiliated with our Easterseals Child Development Center in Port Jervis gave out 50 tons of food and toiletries to children and their families. Our Commercial Kitchen partnered with other community providers and local business to make 160,000 meals for the homeless and individuals living in shelters—many of them children. SingleStop (Singlestop.org)—our robust technology platform that enables individuals to draw down government supports, helped 81,746 households access Supplemental Nutrition Assistance Program (SNAP), housing, health care and other government benefits.

I know many other nonprofit organizations around the country are also working tirelessly to try to meet the needs of the impoverished. While all of what we are doing matters, we know this is not enough.

At the Fedcap Group we believe in the power of possible. It is more than just a tag line—it is the way we think, it is in our DNA. In that spirit, as we face the beginning of a new year, let’s make a pledge to eradicate childhood poverty. Let’s not rest until every child goes to school ready to learn, having had a healthy breakfast. Let’s agree that it is not OK for any child to go to bed hungry.

We can do this.

Our Children Are Still Watching

Why We Value Work