The Changing Nature of Gendered Jobs 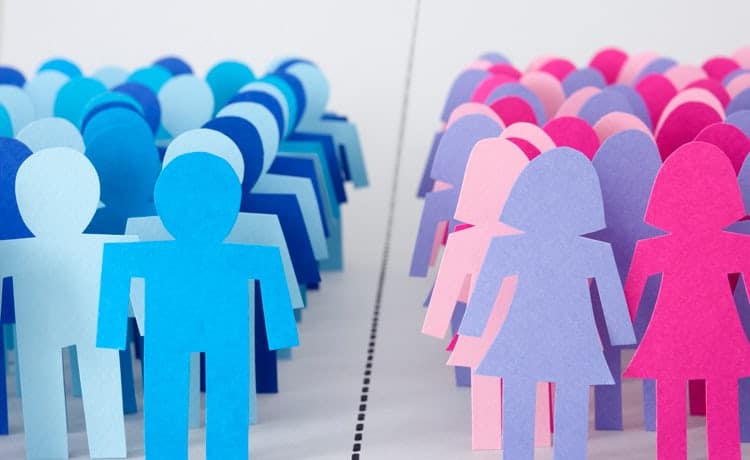 The Fedcap Group is about long-term economic well-being. It is about ensuring that vulnerable populations have the tools, skills and resources to succeed, to complete their education, raise a family, to have a safe place to live, health care when a family member is ill and a savings account for that predictable rainy day. As such, we track job trends carefully. One of the trends we monitor is gendered jobs. These are jobs that are designated as being male or female in nature.

The gender composition of jobs matters for reasons of equality. Research tells us that designating a job as “female” can automatically diminish its authority, even among the minority of men in the field. Fields with a majority of men pay 21 percent more than those with mostly women. In a recent article by Business News Daily, the author cites that decades of man-as-breadwinner stereotyping has led to the view that if a job is high-skill and high-paying, it’s man’s work and when a profession is arbitrarily assigned to men, it’s perceived as more credible.

Thankfully, today’s generation is breaking down some of these gender barriers as they enter their work lives. And jobs are increasingly becoming gender neutral.

The New York Times has been following historic job stereotypes in a series of articles by Claire Cain Miller, on how race, ethnicity and gender have contributed to who does what work. “Women have typically entered occupations when men find better ones, and immigrants have filled the ones women left behind. In the 1800s Irish men replaced native born white women in textile mills. The women moved to middle class jobs like teaching, which native born white men were leaving.” As Miller reported, this pattern has not changed with today’s immigrant population.

Today 23 percent more women are in male-dominated occupations, such as CEO, lawyer, surgeon, or web developer, according to a study reported in Business News Daily. And the good news is that the growth in women’s employment in male dominated industries is not just about desk jobs. As Miller wrote with Jed Kolko in 2018, “The fastest growth has been at the building site and on the factory floor. The Bureau of Labor Statistics projects that employment in male dominated occupational sectors will grow 4.1 percent between 2016 and 2026, half the rate of mixed and female dominated sectors, 8.3 percent.” The tight labor market has assisted in the ability of women to enter traditional male fields. “In a tight labor market, firms give workers (such as women) a chance they would not otherwise consider,” said Lawrence Katz, a labor economist at Harvard. “The tight labor market could facilitate longer-term change if it demonstrates to firms that they should be more open to women in previously male-dominated areas.”

The Fedcap Group is optimistic that the gradual decrease in gendered jobs will enhance the ability of those we serve—especially women living in poverty—to obtain living wage jobs and secure long-term self-sufficiency.

Preparing for the New Normal

We Can Do This!