The Value of Cognitive Dissonance 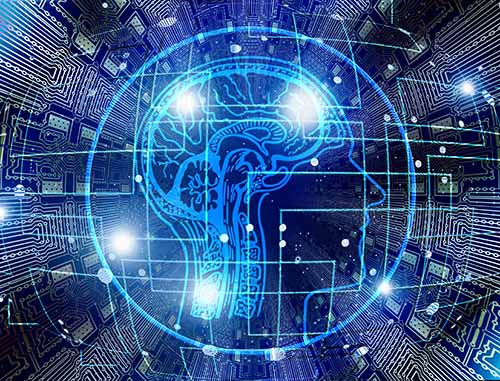 I have always been intrigued by the concept of cognitive dissonance—having real discomfort around the conflict between behavior and knowledge, or behavior and beliefs. Almost everyone knows someone who has refused to give up smoking, even if the person knows smoking is not good for him or her. Despite all the scientific evidence showing the effects of smoking, the person convinces himself that smoking is not that bad for them. And the more information the smoker reads about the dangers of smoking, the more discomfort or cognitive dissonance they feel.

Researchers such as Leon Festinger recognized that we have a drive towards internal balance or ‘consistency.’ “Cognitive dissonance is a result of an inconsistency between one aspect of ourselves and another.” Because the desire for inner harmony is quite intense, it makes it easier to understand why individuals attempt to justify or rationalize their behavior—they need to in order to minimize the internal discomfort. In other words, when there is dissonance, our brain has learned to rapidly build a bridge over the contradiction to reduce our internal tension.

Daniel Frings penned an article entitled “Cognitive Dissonance As A Motivating Tool” where he states “Cognitive dissonance is a powerful tool which can be used to motivate us in various ways. And … if you strongly endorse a set of attitudes then you are likely to also be highly motivated to behave in line with them.” He recommends that we work hard to recognize the link between the values that drive us, our attitudes, and our subsequent behaviors. And then he suggests that you increase the level of dissonance that will be generated by publicly stating your vision and values that drive your behavior.

Over the years, I have come to view cognitive dissonance as a value add in the human psyche. It provides us with guardrails for what we should and should not do. The more tuned in we are to feelings of discomfort or when we hear ourselves trying to rationalize decisions—we might need think twice about our decisions. It is important for leaders to reduce the instincts to rapidly build the bridge over the contradiction and to sit with the dissonance, evaluating whether or not it is time to change the decision or time to change the long-held belief.

I welcome your thoughts.

How CEOs Can Drive Their Company Toward Being Customer-Centric